Give today to bring nutrition to mental health care 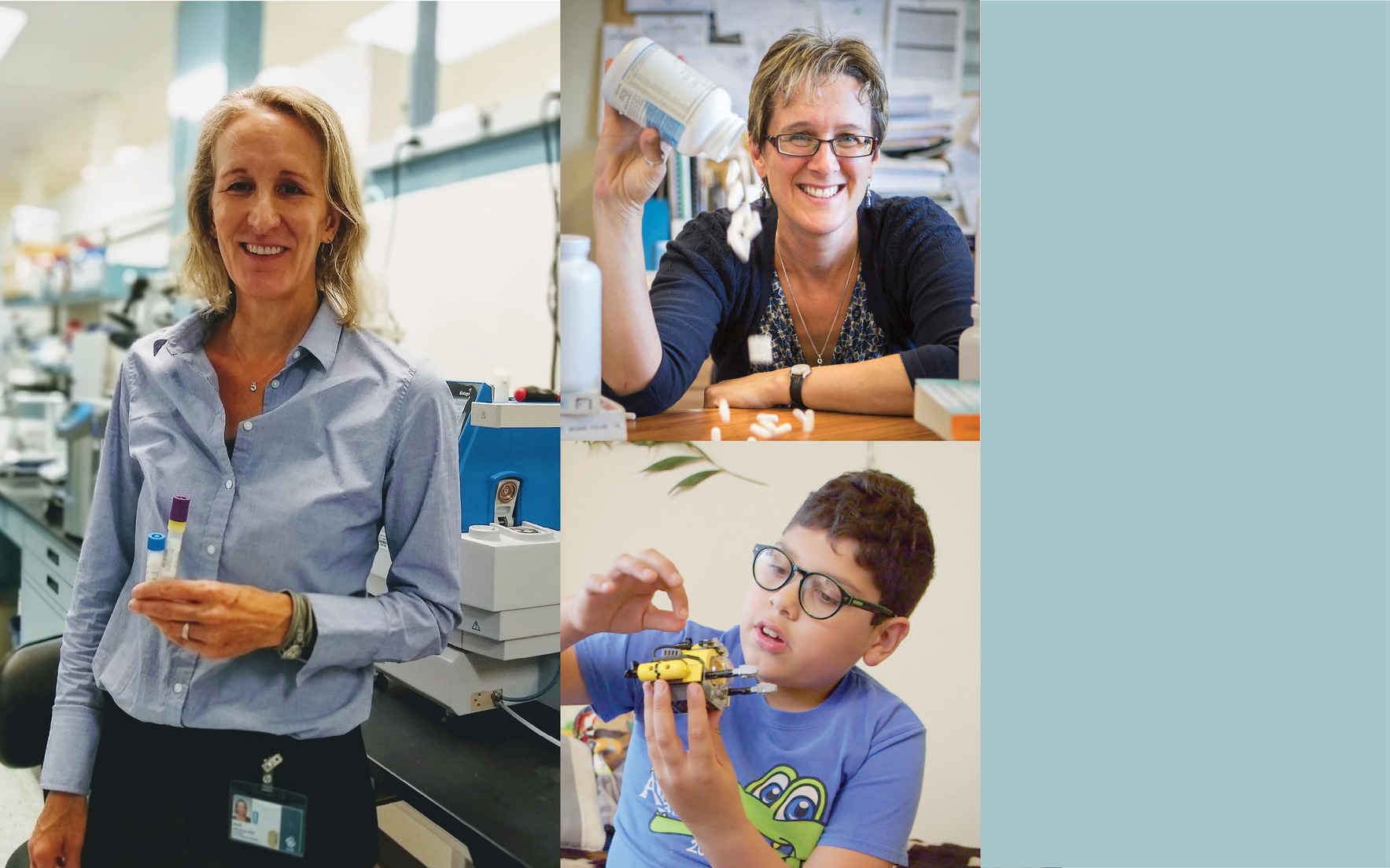 We are no longer accepting donations on this campaign, but there are other ways for you to support us today! 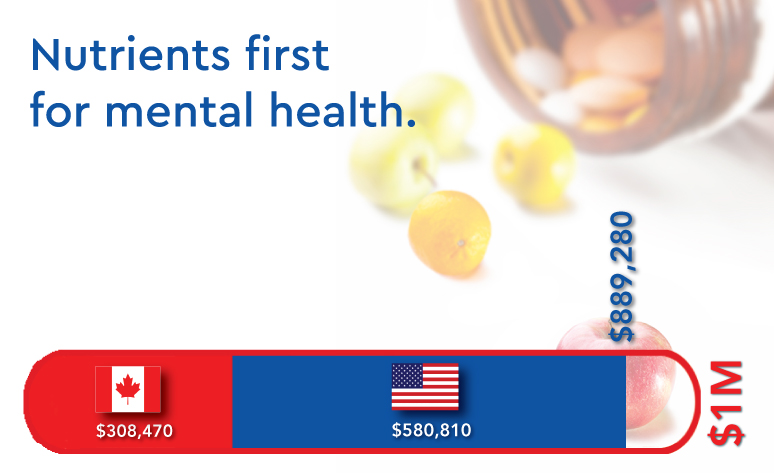 The Nutrition and Mental Health Research Fund supports research on the ability of multi-nutrient treatments to reverse and prevent the onset of psychiatric symptoms and is well on its way to raising an initial $1,000,000 for its first round of research grants.

Scientific reports accumulating for the past 20 years have shown dramatic restoration of good mental health in people consuming broad-spectrum formulas of micronutrients (mostly minerals and vitamins). Initially, these results were surprising, because the prior century of research had shown very modest improvements with nutrient treatments. But there was a key difference: the older research consisted of studies of single nutrients, and the modern research is studying formulas with multiple nutrients. The tremendous advantage of broad-spectrum formulas is that they represent what the brain actually needs: all dietary minerals and vitamins, on a daily basis, and in proper balance.

Unfortunately, it is primarily the single nutrient treatment studies that receive government funding, in part because they appeal to our Western way of thinking that there is a silver bullet for every problem (e.g., penicillin for a specific infection, so why not vitamin D for depression?). But humans need many (perhaps at least 50) micronutrients for optimal brain function. Why would anyone expect a single nutrient to have a significant impact on complex brain function? At best, single nutrients appear to boost the impact of medications, but our goal is to restore normal brain function: this achievement requires a broad spectrum of nutrients.

We need to build our scientific knowledge about the treatment of mental health problems with formulas containing multiple micronutrients. There have been two significant obstacles up to this point: the excessive influence of pharmaceutical companies which spend billions of dollars on clinical trials but will not support nutrient treatment trials because they will not benefit financially, and the bias of conventional funding sources (mostly government agencies) toward supporting clinical trials of single nutrients. These two obstacles have prevented the flow of funds to support research on multi-nutrient treatments, even though those are the treatments that have been shown to have the greatest benefit for mental health.

Help is on the way

Once further research data has accumulated, the fund will support knowledge translation and dissemination to professionals and the public.