Fund the first study of a deprescribing protocol for children 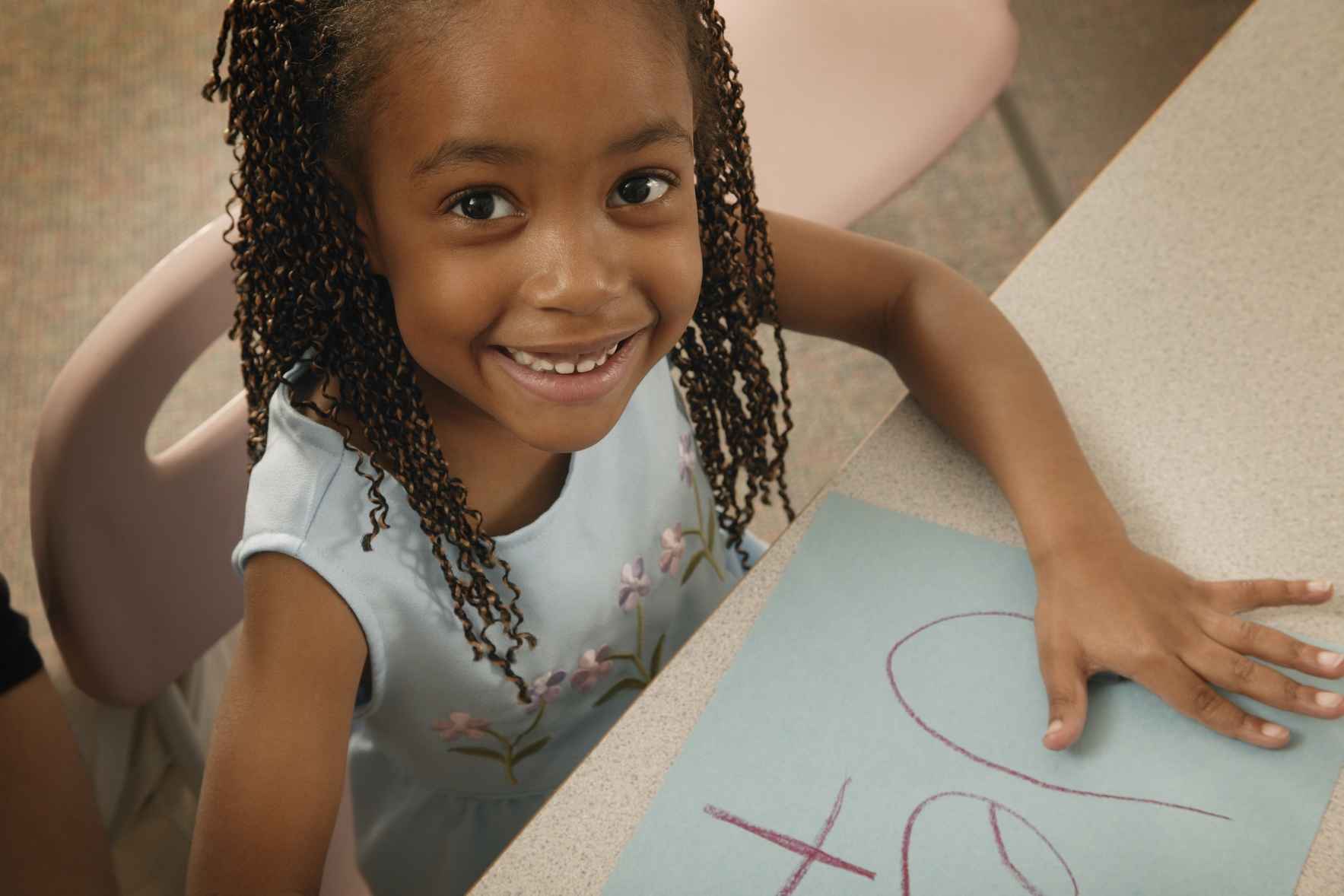 Fund the first study of a deprescribing protocol for children

For at least three decades, antipsychotic medications with dangerous side effects have been prescribed to children with mental health issues at a high rate, especially those with histories of trauma or involvement in the child welfare or juvenile justice systems, to control their behavior. For example, 53% of Texas youth in foster care who were prescribed a psychotropic medication were taking an antipsychotic. This translates to 19% of the approximately 32,000 children in Texas foster care.

The pharmaceutical industry heavily promoted these uses prior to multi-billion dollar settlements related to false advertising. Local, state, federal, and professional agencies have recommended changes in policy and practice, but progress has been slow because prescribers need a safe, evidence-based protocol for taking children off antipsychotic medications. Nevertheless, the practice has been and continues to be common, although not approved by the U.S. Food and Drug Administration (FDA).

A pediatric team at Dartmouth medical school has been designing a structured protocol (and manual) for tapering and eliminating antipsychotic medications (deprescribing) based on available evidence and similar research with adult populations. They propose a preliminary feasibility study of their deprescribing intervention as the first phase of a multi-phase approach to establishing this intervention as an evidence-based practice. This initial phase is designed to gather preliminary evidence on the implementation, feasibility, and safety of the intervention.